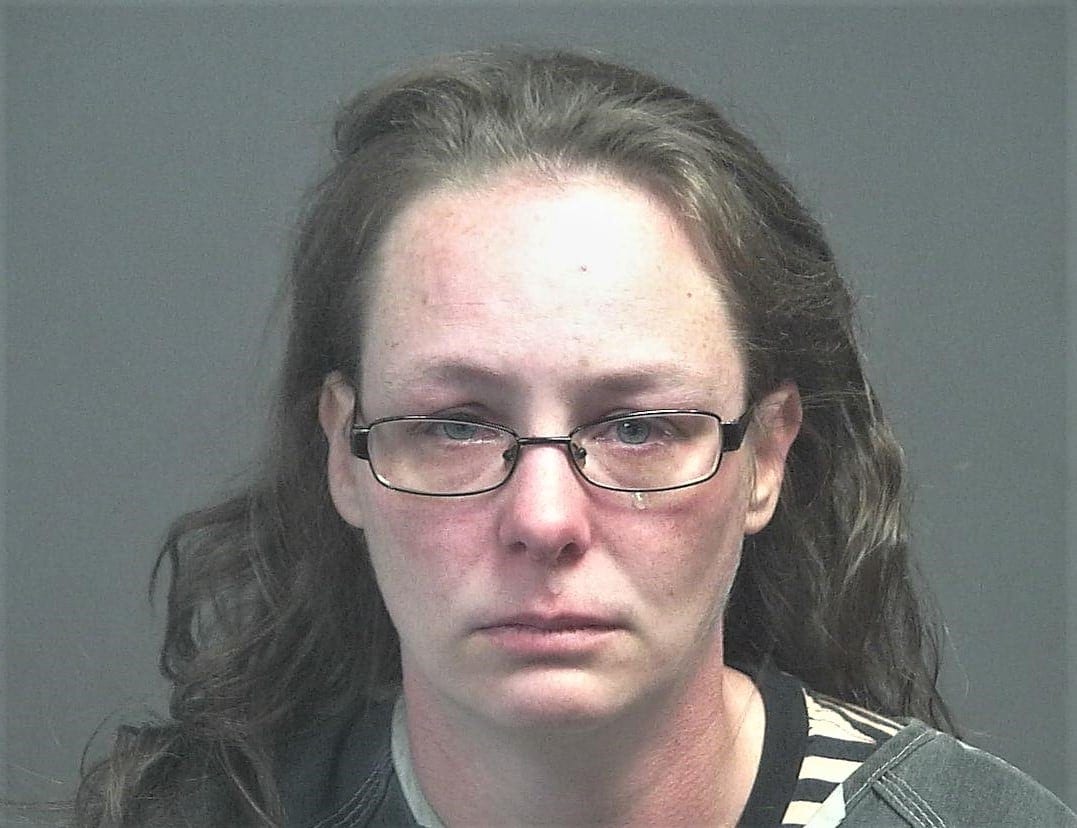 MARYVILLE, TENNESSEE – Blount County Sheriff James Lee Berrong said a Greenback woman was arrested and charged with seven counts of felony reckless endangerment after she drove through a vaccine tent at a high rate of speed Monday, placing the lives of seven workers in danger.
Virginia Christine Lewis Brown, 35, Rudd Road, Greenback, was released on bonds totaling $21,000 on her charges pending a hearing in Blount County General Sessions Court at 9 a.m. June 7, 2021.
The incident occurred Monday morning at the Blount County Health Department vaccine site at Foothills Mall. Two Blount County Sheriff’s deputies who were working at the site witnessed Ms. Brown speed through the coned section and through the enclosed vaccine tent in a Chrysler Pacifica. The deputies reported that Ms. Brown did not stop at the check-in area at the entrance of the tent but continued through the tent at a high rate of speed, then exited the tent and out of the parking lot. Several personnel, who represent the Blount County Health Department and the Tennessee National Guard, ran out of the tent and toward the deputy’s vehicles.
Witnesses and staff told the deputies Ms. Brown yelled “No vaccine!” as she drove through the tent. One of the deputies followed the vehicle out of the parking lot and conducted a traffic stop on Morganton Road. Ms. Brown told the deputy that she drove through the site to protest the vaccine. Ms. Brown was arrested and taken to the Blount County Correctional Facility without incident.
Arrest Blount County Sheriff Office Press Release Reckless endangerment