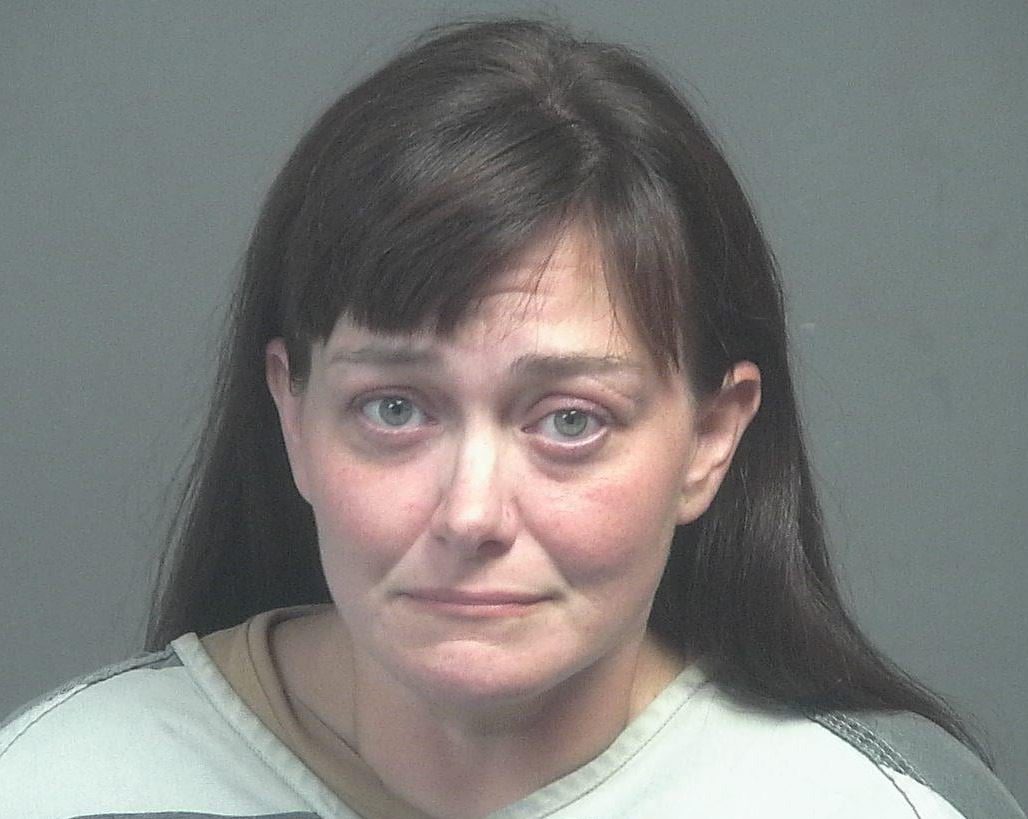 MARYVILLE, TENNESSEE – Blount County Sheriff James Lee Berrong announced the death of a 22-year-old man from an apparent overdose and the subsequent arrest of a woman that stemmed from a search warrant following the young man’s death early this morning.
The male victim, age 22, was pronounced dead on the scene by AMR medics. He was taken to the Knox County Regional Forensics Center where an autopsy will be conducted this week.
Investigators with the Fifth Judicial Drug Task Force arrested Sara Elizabeth Chandra, 35, of Maryville, and charged her with possession of a Schedule VI controlled substance (marijuana) for resale. She is being held on a $2,500 bond pending a hearing in Blount County General Sessions Court at 9 a.m. July 28. In addition, warrants are on file for Carlos Perez, 25, who also resides at the apartment on Tallent Way, for possession of a Schedule VI controlled substance (marijuana) for resale and maintain a dwelling where drugs are used or sold.
Deputies responded to an apartment on Tallent Way at around 2:30 a.m. this morning to the report of a possible drug overdose. When deputies arrived, they found the male victim unresponsive in the bathroom. Deputies began CPR on the man and administered two doses of Narcan in an attempt to revive him, but they were unsuccessful in their efforts. AMR Ambulance Service arrived and confirmed that the victim was deceased. Deputies spoke with Sara Chandra. She told deputies that the victim arrived at the apartment Sunday evening and they used cocaine and alcohol together before he became unresponsive. Deputies observed numerous drugs in plain view in the apartment.
Deputies contacted the Fifth Judicial Drug Task Force, and a short time later narcotics investigators conducted a search warrant on the residence. In total, investigators seized 3 grams of methamphetamine, 1.1 gram of cocaine, 0.5 grams of heroin, 10 grams of Psilocybin (magic) mushrooms, 1.236 pounds of marijuana/THC wax, numerous prescription narcotics, three firearms, and approximately $3,200 cash.
Deputies contacted the Department of Children’s Services regarding a two-year-old boy who was in the apartment during the incident.
The investigation is ongoing, and additional charges are pending.
From January 1 through July 18, 2021, local law enforcement, including the Sheriff’s Office and Maryville and Alcoa Police Departments, have responded to 213 overdoses and 35 overdose deaths.
The Fifth Judicial Drug Task Force is comprised of deputies and officers with Blount County Sheriff’s Office, Maryville Police Department, and Alcoa Police Department.
Arrest Blount County Sheriff Office overdose Press Release