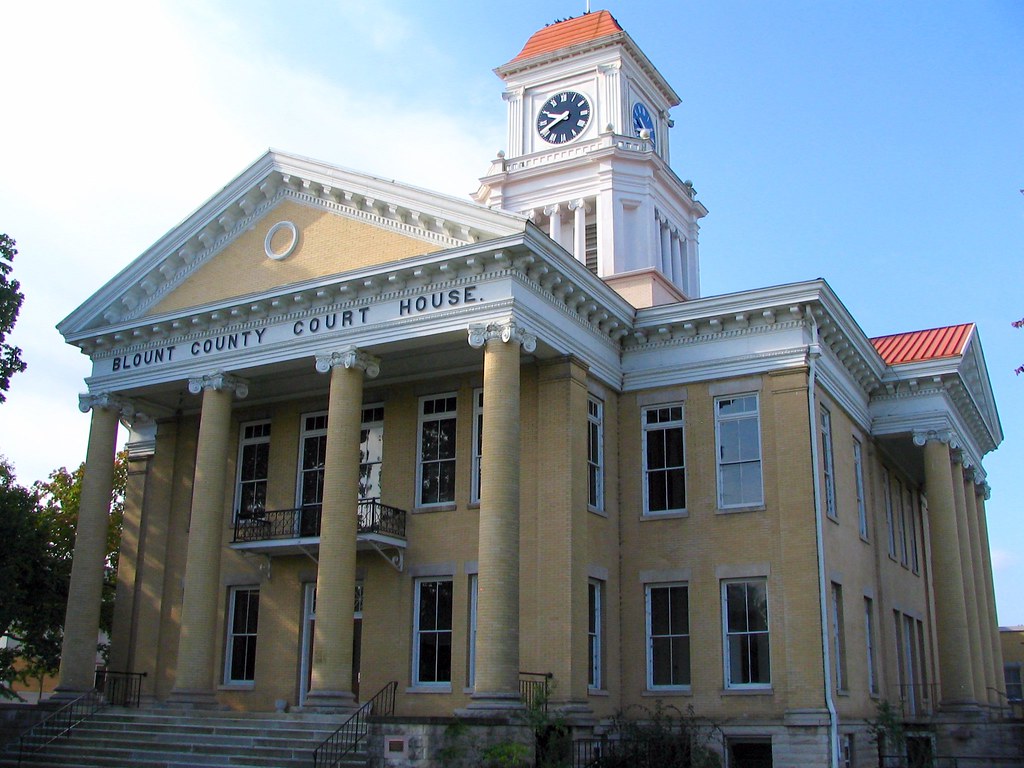 According to the Board of Commissioners office, there are 10 districts among Blount County. There is a total of 21 candidates who serve on those districts. Once a candidate wins a seat, they will serve a four – year term. These local elections are important because the county commissioners adopt annual budgets, increase or decrease property tax rates, and adopt resolutions within their districts.

There are 14 new candidates racing on primary ballot.

Following, only five candidates will be uncontested this year.

Regarding below, these are contested commissioners in the General Election for Blount County:

Overall, more information can be found through research of candidates’ social media and campaign.