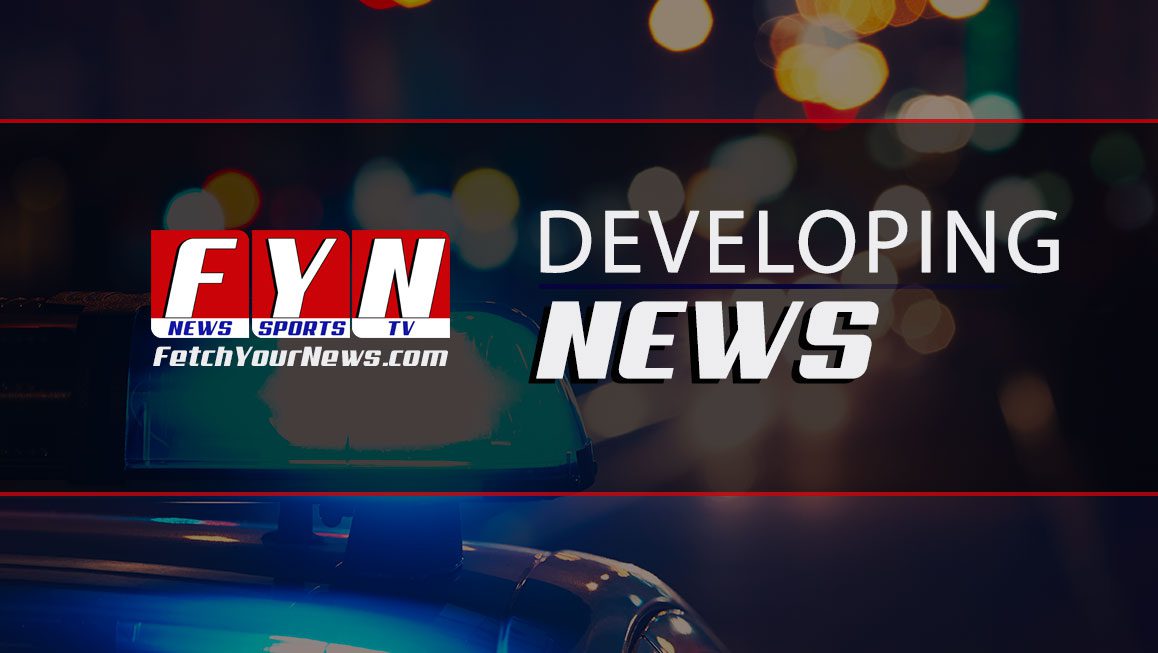 At approximately 7:15 this morning, Sheriff’s deputies, along with the Blount County Fire Department, responded to a residence in the 4800 block of Sevierville Road to the report of a fire. When deputies and firefighters arrived, they found the main part of the house engulfed in flames. Firefighters quickly knocked down the flames and began their search for victims. Firefighters located three victims inside of the residence. The victims were taken by AMR Ambulance Service to area hospitals. All three victims succumbed to their injuries and were pronounced dead at the hospital.

The identities of the victims are not being released pending autopsies on all of the victims which will be performed at the Knox County Regional Forensic Center in the coming days.
Members of the Blount County Fire Investigation Response Team are investigating the fire to determine the cause and origin of the blaze. The team is comprised of representatives of the Blount County Sheriff’s Office, Blount County Fire Department, and Maryville and Alcoa police and fire departments.

The Blount County Fire Department arrived on the scene in less than five minutes after the call was dispatched. There were 14 firefighters and eight fire trucks on the scene.