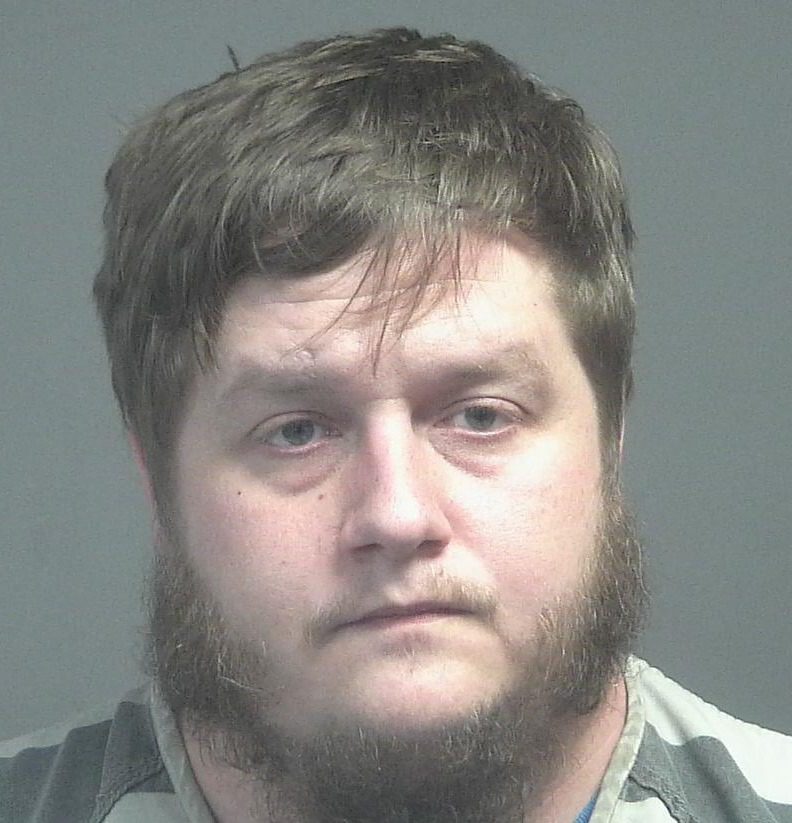 Darlene Renee Thomas, 56, was released on a $40,000 bond today on felony drug charges. She is also scheduled to appear in Blount County General Sessions Court at 9 a.m. October 13.

The Department of Children’s Services removed two children, ages 4 and 7, from the Thomas’s home following the search warrant Friday morning due to the living conditions at the residence. A Sheriff’s Office criminal investigator who is assigned to the the Child Advocacy Center (CAC) full-time brought these two charges of aggravated child neglect following his investigation today. Additional charges may be pending.

The Sheriff’s Office has one full-time investigator assigned to the CAC whose sole responsibility is to investigate crimes against children. The investigator works out of the CAC office and has all resources available to him to work these particular cases. Our investigator began his new assignment at the CAC in July following approval for this position beginning in the new budget year by the Blount County Commission.

The following individuals were arrested and booked into the Blount County Correctional Facility:

• Joshua Derek Thomas, 34, Beacon Way, Rockford was charged with possession of a Schedule II controlled substance (methamphetamine) for resale, possession of a firearm during the commission of a dangerous felony, and maintaining a dwelling where drugs are used or sold. He is being held on bonds totaling $150,000 pending a hearing in Blount County General Sessions Court at 9 a.m. October 13, 2021.

• Darlene Renee Thomas, 56, same address, was charged with possession of a Schedule II controlled substance (oxycodone) for resale and maintaining a dwelling where drugs are used or sold. She is being held on bonds totaling $40,000 pending a hearing in Blount County General Sessions Court at 9 a.m. October 13, 2021.

The search warrant, which the Fifth Judicial District Drug Task Force and TBI and served with the assistance of the Sheriff’s Office SWAT (Special Weapons and Tactics) team, was the culmination of a month long covert operation into activity at a residence at 454 Beacon Way in Rockford. The search warrant resulted in the discovery of over 10 ounces of crystal methamphetamine, numerous prescription narcotics, and two handguns. In addition, investigators seized $3,100 in U.S. currency. Two children, ages 7 and 4 were removed from the residence by the Department of

Children’s Services. The Sheriff’s Office’s Criminal Investigations unit is continuing their investigation into the neglect of the children, and additional charges could be forthcoming.

“Now more than ever, our narcotics investigators are remaining aggressive in pursuing individuals who participate in the illicit drug trade in Blount County,” Sheriff Berrong said. “The number of people overdosing in our community is at an all time high. As of the end of September, we have seen 334 overdoses countywide, with 51 of them resulting in death. This is an increase of 239 overdoses for the entire year in 2021. This is unacceptable, and we will continue to work with TBI and other agencies to stop the flow of these illicit drugs into our community.”