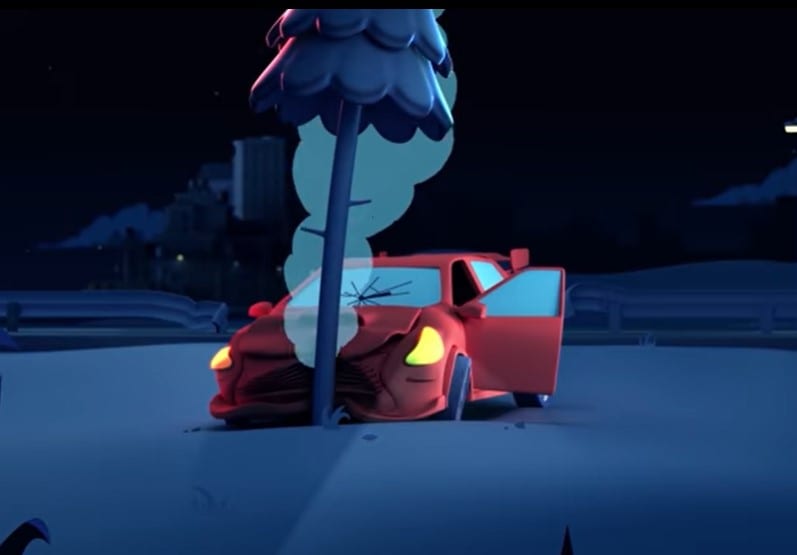 MARYVILLE, TENNESSEE – Blount County Sheriff James Lee Berrong said the Sheriff’s Office is partnering with the Tennessee Highway Safety Office (THSO) to promote “Slow Down Tennessee.” During April 16 – 30, the Sheriff’s Office will increase education, awareness, and enforcement efforts to help reduce speeding-related crashes, injuries, and fatalities statewide.
Between May 1, 2020 and April 15, 2021, Sheriff’s deputies worked close to 900 crashes, 239 of which involved injury or death, and 171 of those crashes involved speeding and/or negligent driving as known contributing factors.
“Since the implementation of our dedicated Traffic Safety Unit in the early 2000s, and particularly since 2016, we have witnessed a steady decline in injury and fatal crashes worked by the Blount County Sheriff’s Office,” Sheriff Berrong said. “These deputies work hard to ensure the safety of the citizens who travel our roadways, and we are hopeful that this trend will continue in the future. However, statistics don’t always provide a complete picture, and they don’t address the lives lost or changed due to a car accident that involves speeding or reckless driving. One life lost, or one person injured due to speeding or reckless driving is still too many.”
Sheriff Berrong assures citizens that with the return of warmer temperatures, and as more citizens and tourists begin traveling through Blount County, deputies will be out in force in an effort to slow down speeders, especially in areas of the county that are known as dangerous roadways. Between April and November, there is a considerable increase in traffic on the section of U.S. Highway 129 known as the “Dragon”, an 11.2 mile stretch of highway with 318 dangers curves. This stretch of roadway is appealing to motorcyclists and car club enthusiasts. With the help of a grant provided by the Tennessee Highway Safety Office, in conjunction with NHTSA, the Sheriff’s Office deploys additional deputies to the “Dragon” during these months to keep citizens safe.
The State of Tennessee requires motorists to always exercise due care and maintain a safe speed while driving. Speed limits may vary depending on the county and road conditions; therefore, drivers must always pay attention and adhere to posted speed limits to ensure the safety of all roadway users.
For more information about speeding, visit www.tntrafficsafety.org/slow.
Blount County Sheriff Office Press Release slow down tennessee