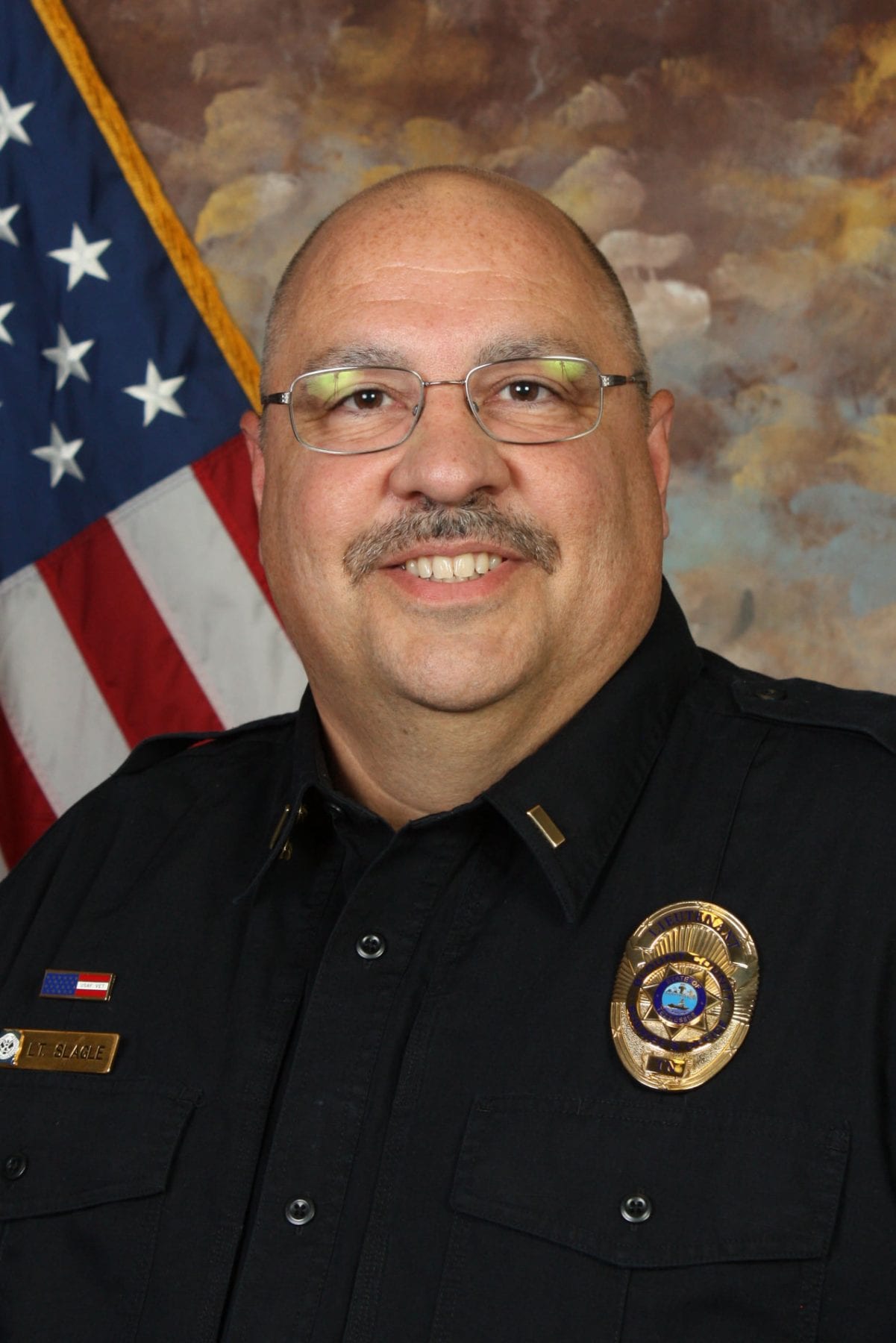 MARYVILLE, TENNESSEE – Blount County Sheriff is proud to announce the advancements of three deserving deputies.
Congratulations to the following deputies:
• Captain Lee Slagle, formerly a lieutenant in Juvenile Corrections, replaces Captain John Adams who retired in February. Lt. Slagle’s promotion takes effect immediately. Capt. Slagle began his career at the Sheriff’s Office in 1995 in adult corrections. In 1999 he graduated from the Tennessee Law Enforcement Training Academy in Donelson. During his career, he advanced through the ranks, receiving a promotion to lieutenant in 2014. In 2018, he transferred to Juvenile Corrections. 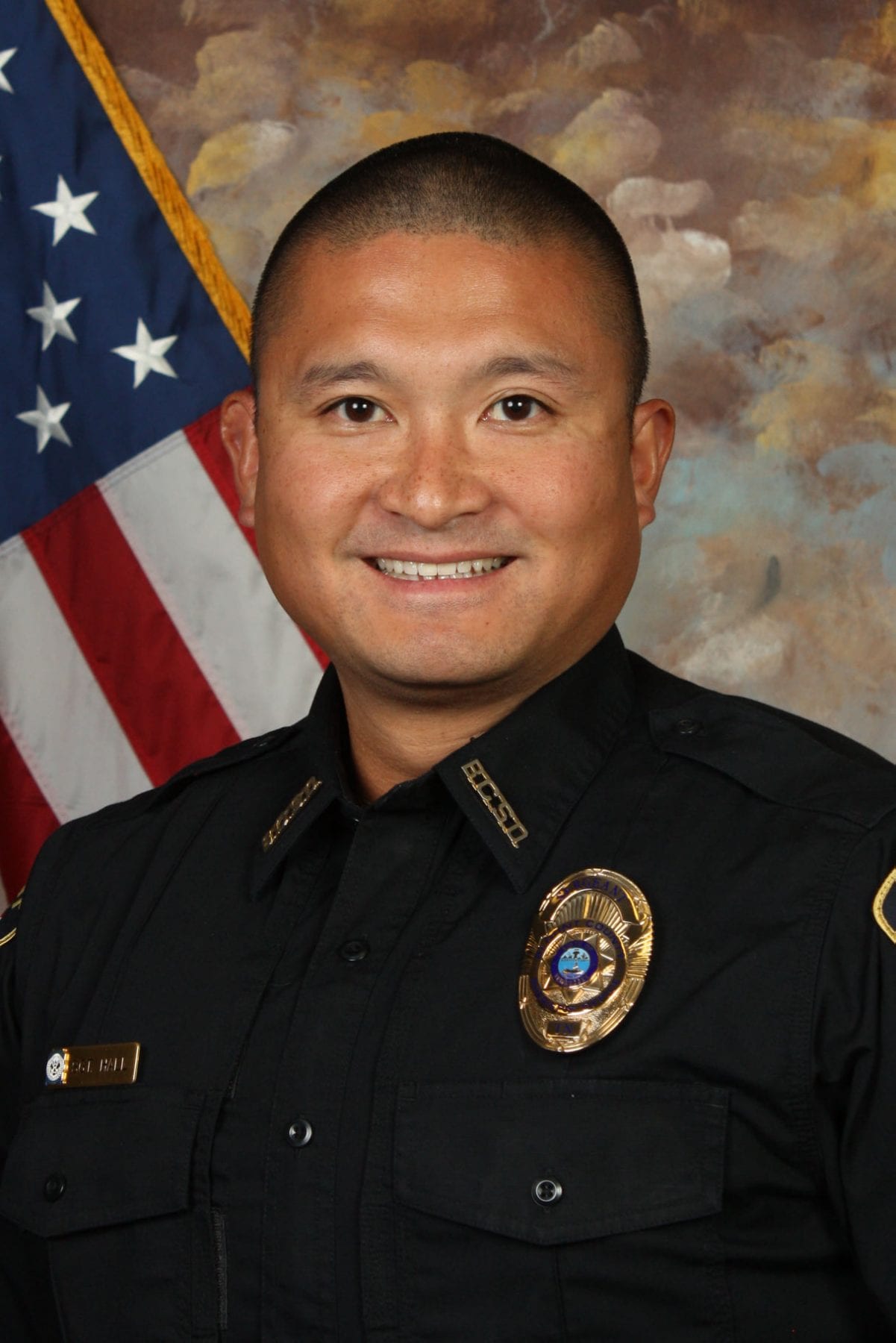 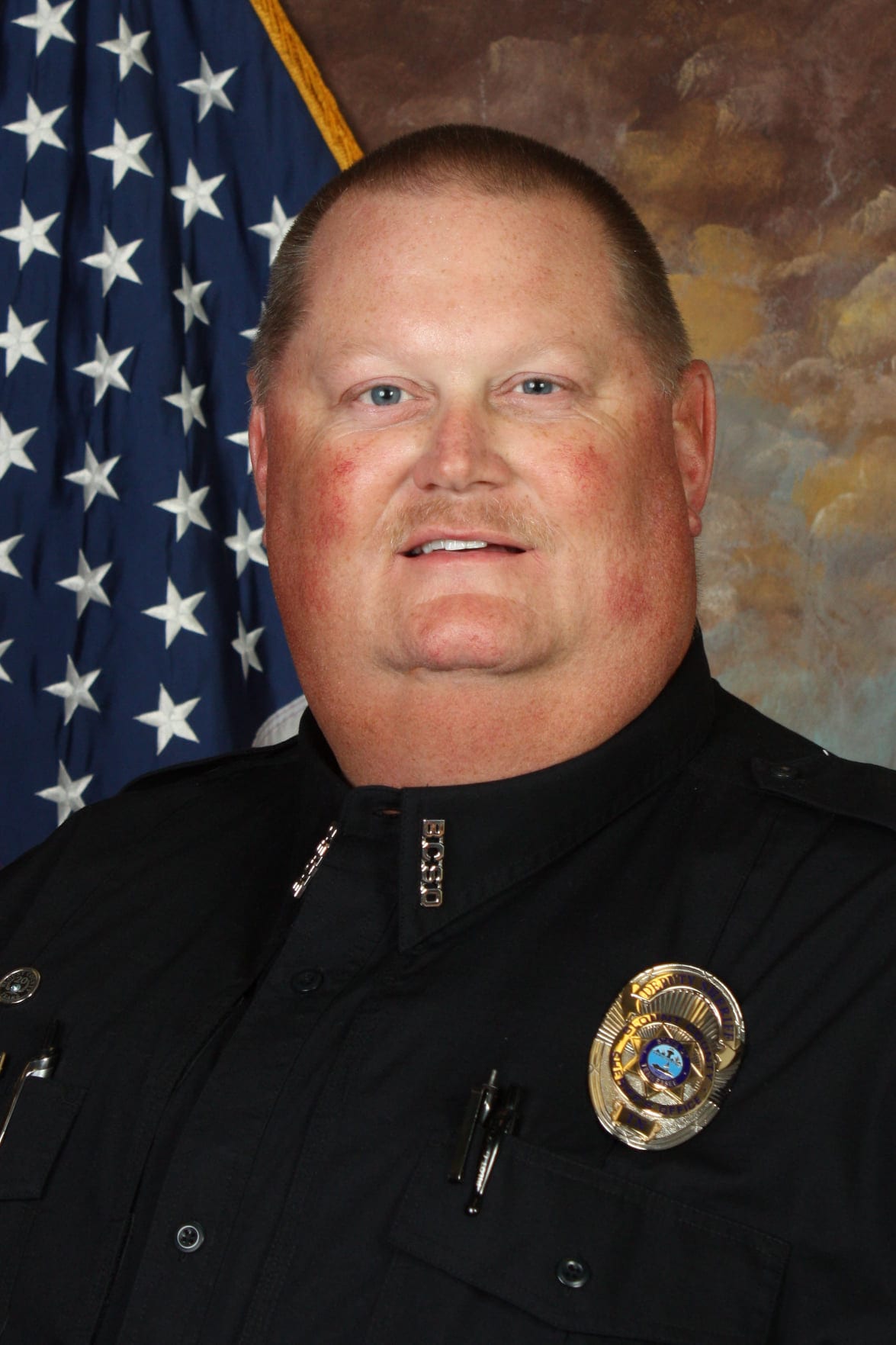