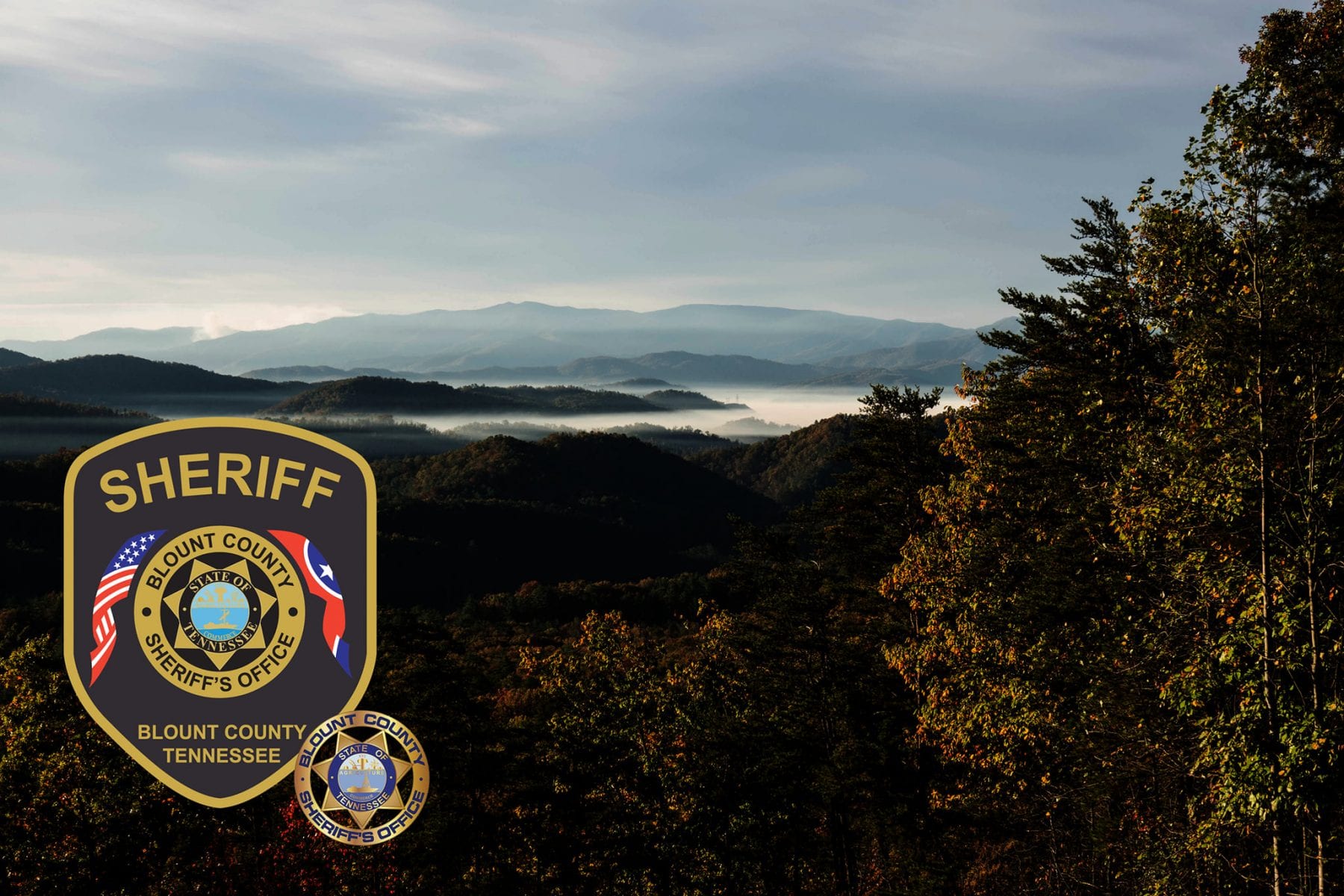 MARYVILLE, TENNESSEE – Blount County Sheriff James Lee Berrong said the Sheriff’s Office is cooperating with a Tennessee Bureau of Investigation regarding an officer-involved shooting that occurred on Topside Road in Louisville.
The TBI investigation is ongoing.
Shortly before noon today, deputies conducted a traffic stop at a business on Topside Road near Pellissippi Parkway in Louisville on a vehicle with four occupants that had been reported stolen—a Nissan Murano. As the deputies approached the vehicle on foot, the driver attempted to run over one of the deputies with the vehicle. Both deputies fired their service weapons into the vehicle as the vehicle fled the parking lot onto Topside Road. One occupant who had gotten out of the vehicle was taken into custody in the parking lot. Another passenger in the stolen vehicle jumped out on Chandler Station Road and injured his ankle and was treated by AMR medical personnel. Sheriff’s deputies located the abandoned vehicle approximately 30 minutes later at a residence on Fox Chase Way. Deputies and agents with the Fifth Judicial Drug Task Force as well as officers with Alcoa Police Department and Knox County Sheriff’s Office Airwatch canvassed the area and located the other two suspects in a wooded area nearby. One of the individuals, a male, was suffering from a gunshot wound to the arm. Deputies rendered aid to the man until AMR medical personnel arrived. He was taken to University of Tennessee Medical Center where he is receiving treatment for non-life threatening injuries.
Multiple charges against three of the individuals are pending, including aggravated assault, felony evading arrest, and theft of a motor vehicle. Names of the individuals and their charges will be released when they are available.
The two deputies involved in the shooting are currently on administrative leave with pay as per policy while the investigation continues.
officer involved shooting Press Release TBI Tennessee Bureau of investigation