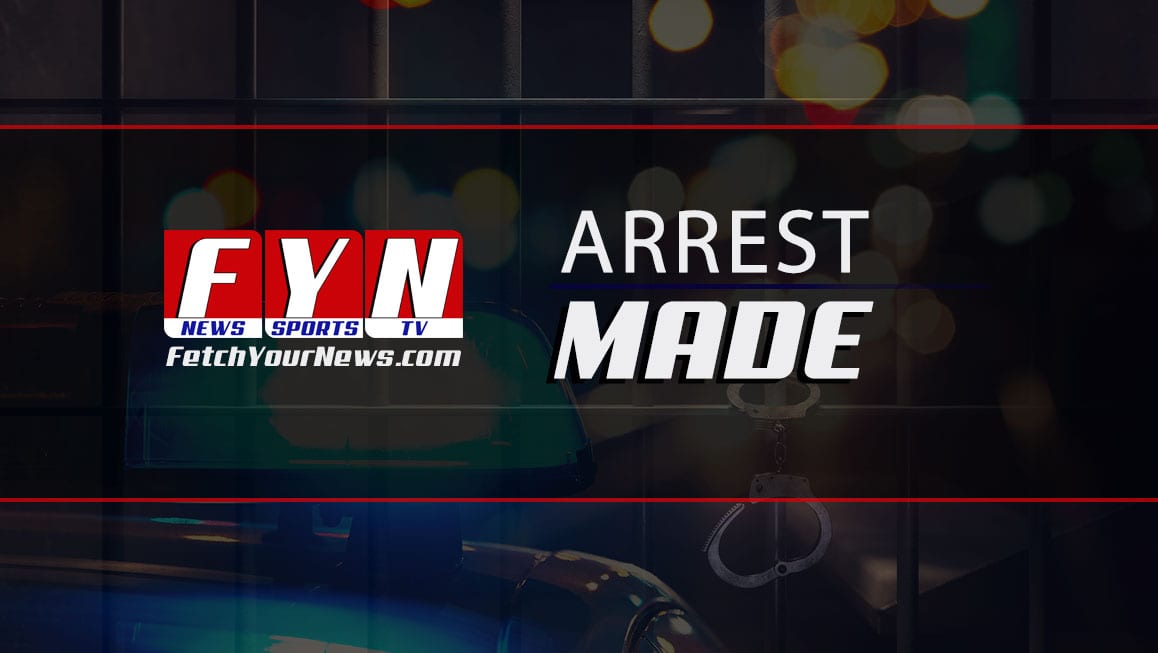 Shortly after noon today, a deputy spotted a 2009 gold Chevrolet Equinox on Robert C. Jackson Drive that had just been BOLO’d (be on the lookout) as a suspect vehicle in a string of car burglaries at an apartment complex on Middlesettlements Road in Alcoa. A check of the vehicle’s registration came back as reported stolen out of Knox County on Thursday. The deputy initiated a traffic stop on Robert C. Jackson, but the driver continued onto U.S. Highway 321, Morganton Road, Foothills Mall Drive, and then back onto U.S. Highway 321 West. Deputies were able to get the vehicle stopped using a pursuit intervention technique just past the U.S. Highway 129 Bypass on U.S. Highway 321. After stopping the vehicle, the three females fled on foot. The 16-year-old driver was apprehended by a deputy in the parking lot of Maryville Commons on Watkins Road as she was reaching into her waistband where deputies found a handgun. That handgun had been reported stolen out of a vehicle in Alcoa earlier in the day. Deputies and officers with Maryville Police Department caught the two 14-year-olds in the same vicinity within minutes.

The investigation is ongoing and additional charges are pending.