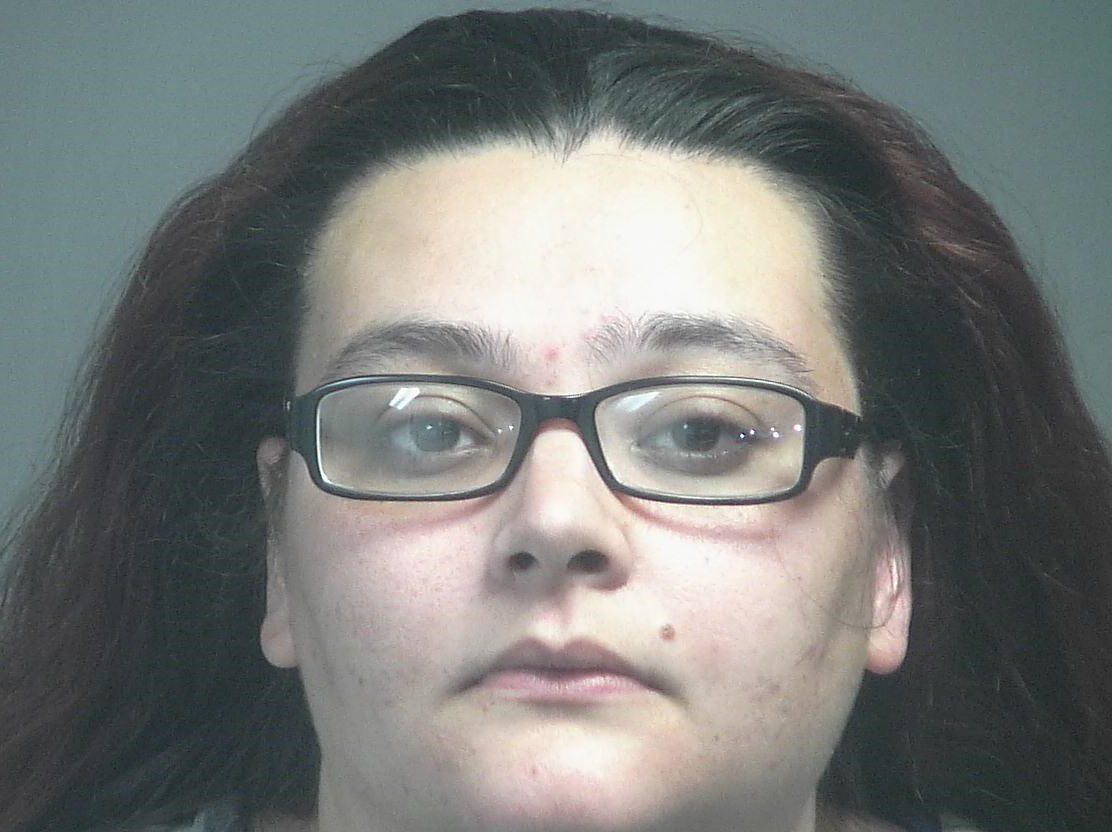 MARYVILLE, TENNESSEE – Blount County Sheriff James Lee Berrong said narcotics investigators arrested a Chicago woman Thursday after she attempted to obtain ingredients for “purple drank” using fraudulent prescriptions.
Jasmine Alexandra Bee, 24, of West Chicago, Illinois, is being held on bonds totaling $40,000 pending a hearing in Blount County General Sessions Court at 9 a.m. July 21. Bee is charged with four counts of prescription fraud.
Thursday evening, investigators assigned to the Fifth Judicial Drug Task Force were alerted to a local business where a woman, Jasmine Bee, was attempting to obtain promethazine with codeine using a fraudulent prescription.
Investigators took Bee into custody as she was attempting to leave the store. During the course of the investigation, investigators found additional fraudulent prescriptions and prescription pads in the woman’s vehicle. An individual with Bee was released with no charges.
Locally, law enforcement officers are seeing an uptick in activity related to “purple drank.” In March, narcotics investigators arrested a female from Chicago who attempted to use a fraudulent prescription, and in May investigators executed a search warrant for multiple types of drugs. In that search warrant, investigators seized eight pints of cough syrup containing promethazine with codeine. Offenders travel in small groups from larger cities and pass these fraudulent prescriptions at pharmacies in numerous states and the counties and cities within those states.
They then return to their state and resell it. The drug sells for between $250 and $400 a pint, and in larger cities, it can sell for even more. This highly addictive concoction is known as “purple drank”, “syrup,” “sizzurp,” and “dirty Sprite.”
Codeine and other opioids present a high risk of fatal overdose due to their effect of depressing the central nervous system, which can slow the heart and lungs. Mixing it with alcohol greatly increases risk, causing respiratory depression, organ damage, and death.
“Thankfully, the relationships that our law enforcement community has built over the years with our local businesses allow us to stay alert to individuals attempting to pass fraudulent prescriptions,” Sheriff Berrong said. “Our opioid overdoses and overdose deaths are at an all-time high in Blount County. Any arrest we make that keeps illegal and abused substances out of our area and other jurisdictions is a win.”
The Fifth Judicial Drug Task Force is comprised of officers and deputies with the Blount County Sheriff’s Office, Maryville Police Department, and Alcoa Police Department.
Arrest prescription fraud