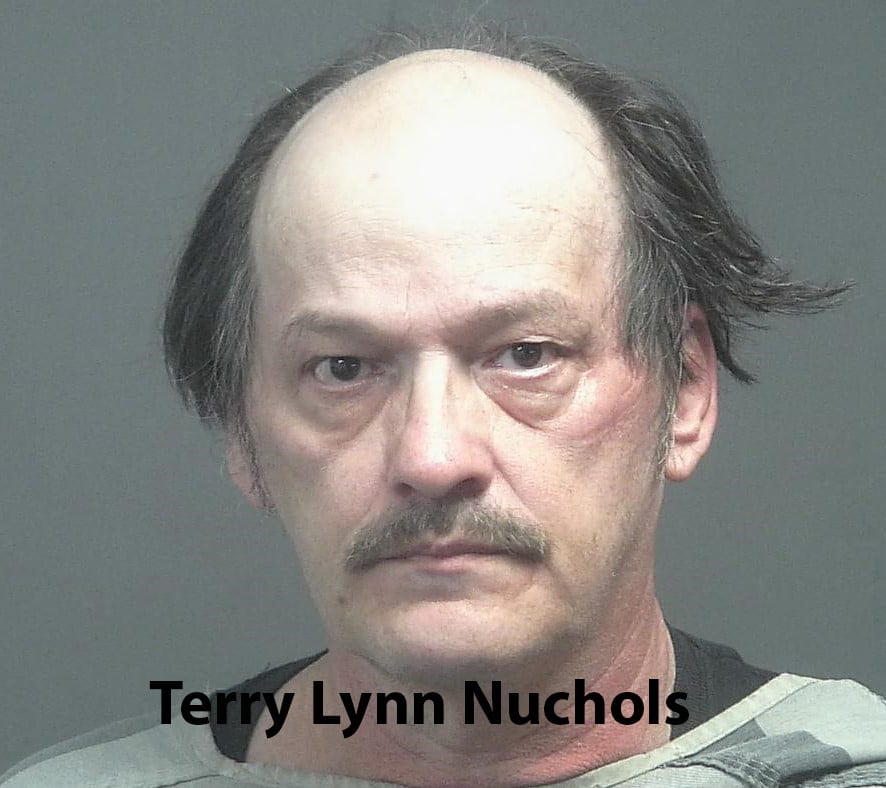 MARYVILLE, TENNESSEE – Blount County Sheriff James Lee Berrong said a Maryville man was sentenced to 63 years in prison in Blount County Circuit Court on multiple counts of forgery and identity theft after victimizing a 19-year-old man who has not been heard from since 2018.
Sheriff’s investigators arrested Terry Lynn Nuchols, age 63, of Jos Way, Maryville, in February 2019 after discovering that Nuchols used a debit card belonging to Michael “Heath” Stephens, 19, of Maryville, multiple times at ATM machines between September 2018 and January 2019. Nuchols also deposited checks written from Stephens’ bank account in December 2018. Investigators charged Nuchols with four counts of identity theft and one count of forgery greater than $10,000. He was convicted on all five counts in a jury trial on February 11, 2020.
Due to COVID-19, Nuchols’ sentencing was delayed to June 9, 2021. He was sentenced to 12 years for each of the four identity theft charges and 15 years for the forgery greater than $10,000. The sentences are to be served consecutively to one another, for an effective sentence of 63 years. Further, this sentence will run consecutive to the remainder of a life sentence for which Nuchols was on parole at the time he committed these crimes. 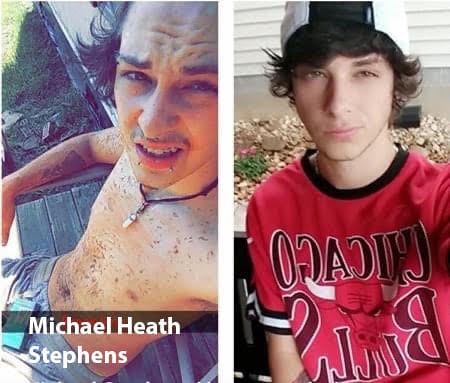 Stephens has been missing since 2018.

The victim of these crimes, Michael “Heath” Stephens, was reported missing in September 2018, and he has not been seen or heard from since then. Investigators are still investigating the circumstances surrounding Stephens’ disappearance. If anyone has information pertaining to the disappearance of Michael “Heath” Stephens, please call the Investigations office of the Blount County Sheriff’s Office during normal business hours at (865)273-5001. You can also leave a message on the 24-hour anonymous crime hotline at (865)273-5200, or leave a tip on the Text-a-Tip link at www.bcso.com.
Images courtesy of Blount County Sheriff Office.
blount county man forgery identity theft sentencing sheriff office