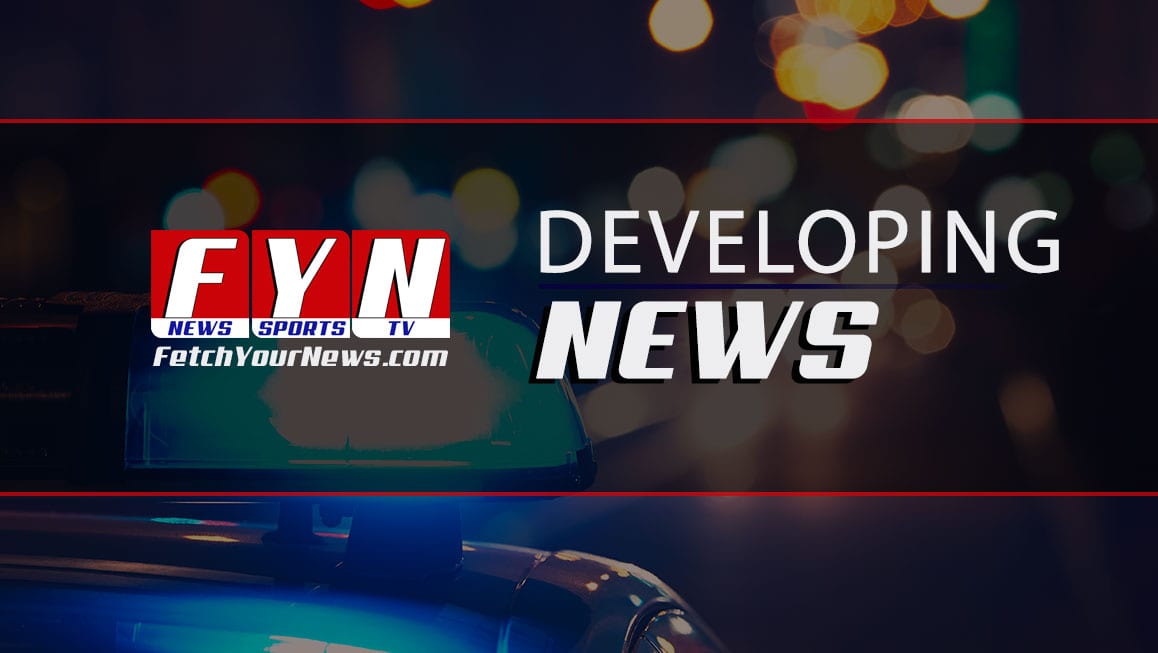 MARYVILLE, TENNESSEE – Blount County Sheriff James Lee Berrong said that at approximately 10 p.m. Thursday, a Sheriff’s deputy identified a white Toyota Camry traveling Washington Street near Jones Avenue. The same vehicle and registration was reported stolen out of Rhea County, Tennessee. The stolen vehicle continued traveling onto Sevierville Road, heading north out of town. The deputy initiated a traffic stop on the vehicle, but the driver of the vehicle refused to stop and continued to travel out of town at a high rate of speed and in a reckless manner. The driver turned into Twin Oaks Estates and traveled to the dead end. The deputy again attempted to stop the vehicle using a pursuit intervention technique, but the driver escaped by cutting through a yard and drove back onto Sevierville Road, traveling in the opposite lane of travel at a high rate of speed. As the driver of the stolen vehicle approached the intersection of Sevierville Road and Nina Delozier Road, he lost control of the vehicle and struck a pick-up truck driven by a female, headed south toward Maryville.
The female victim, age 21, who was struck by the driver of the stolen vehicle was taken by AMR Ambulance Service to University of Tennessee Medical Center with non-life-threatening injuries.
The driver of the stolen vehicle, 20, and a male passenger, 15, died as a result of the crash. Another male passenger, 19, was taken by AMR Ambulance Service to University of Tennessee Medical Center where he is receiving treatment for his injuries.
Tennessee Highway Patrol is investigating the accident.
Earlier this week, officers with Maryville Police Department attempted to stop the stolen Toyota Camry, but the driver eluded police.
The pursuant investigation following Thursday’s accident by the Sheriff’s Office revealed the 20-year-old driver had an extensive criminal history, including multiple extraditable warrants out of Missouri, and the 19-year old survivor has a criminal history that includes aggravated assault and second-degree murder from another jurisdiction.
The Sheriff’s Office investigation into the incident is ongoing.
Blount County Sheriff Office high-speed chase stolen vehicle