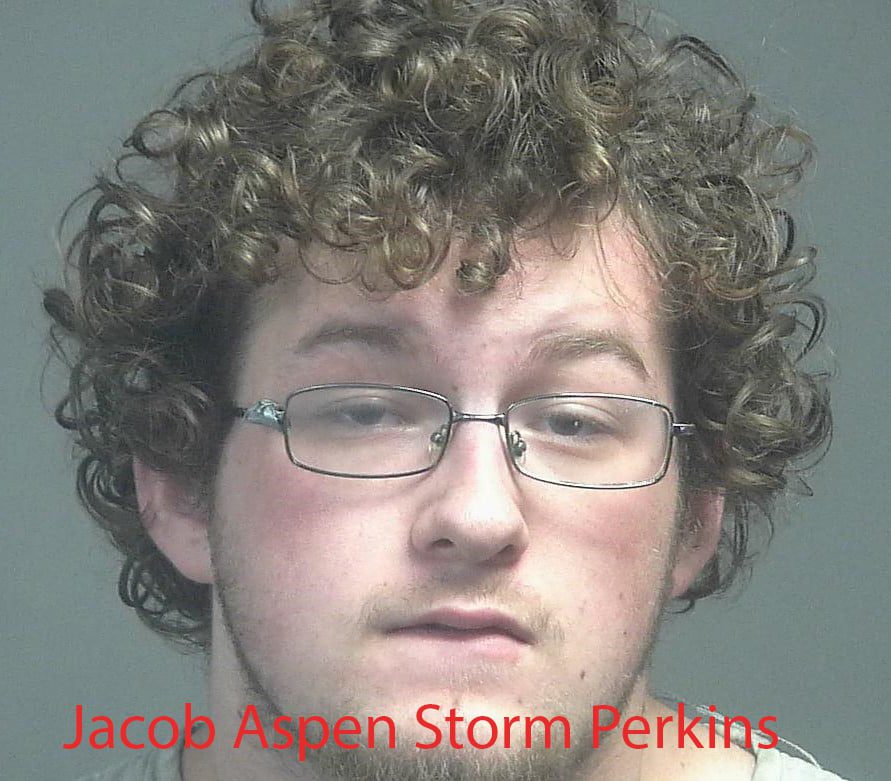 The three adults charged are as follows:

All three individuals are being held in the Blount County Correctional Facility on bonds totaling $250,000 each pending hearings in Blount County General Sessions Court at 9 a.m. September 3. 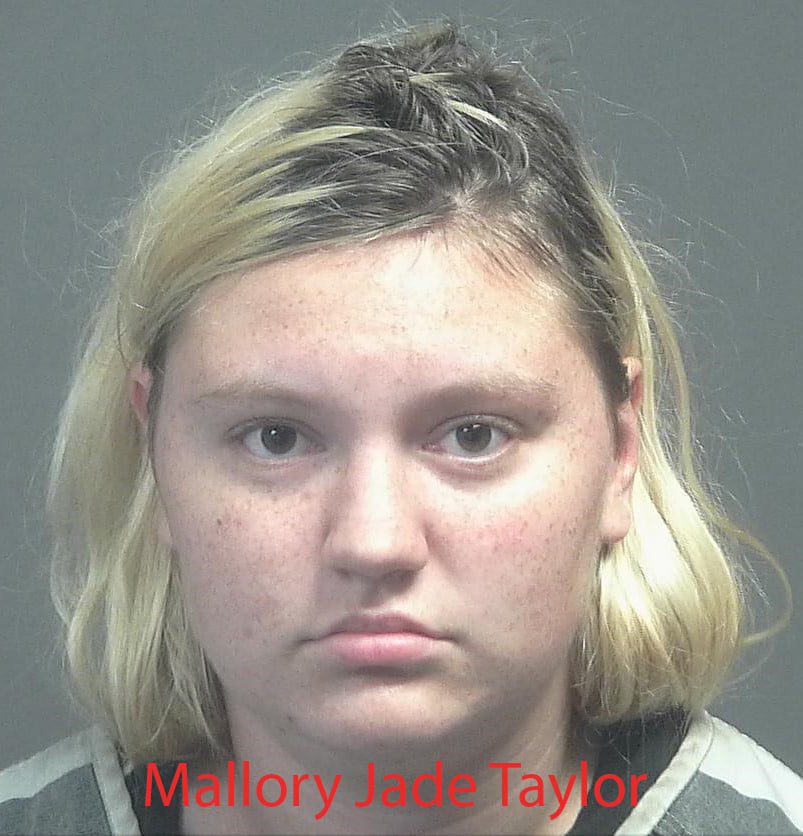 Last week, the Blount County Sheriff’s Office and the Alcoa Police Department began receiving reports from citizens of vehicles being vandalized and vehicle windows broken out with rocks and BB guns. Deputies took most of the reports in the areas of Russell Road/Old Knoxville Highway/Pellissippi as well as Mentor and Johnston Roads. Early Saturday morning, a Blount County deputy was patrolling the area of Russell Road in Rockford when he observed a vehicle matching the description of the vehicle suspected in the vandalisms. The deputy turned around and attempted to make contact with the vehicle when the driver began to make a series of maneuvers and turned down Bullen Emert Road, a dead-end road.

The deputy made a traffic stop on the vehicle and encountered four individuals inside the vehicle including Cook, Perkins, Taylor, and one of the juveniles. Through the course of this investigation, deputies learned of the involvement of the two other juveniles who they dropped off at a residence on Russell Road earlier that night. Deputies also discovered a CO2-powered BB gun during their investigation.

Deputies and officers with Alcoa Police Department took out a total of 190 warrants on the adults and juveniles, with more than $30,000 in reported damages. Multiple vandalism cases were solved with these arrests.