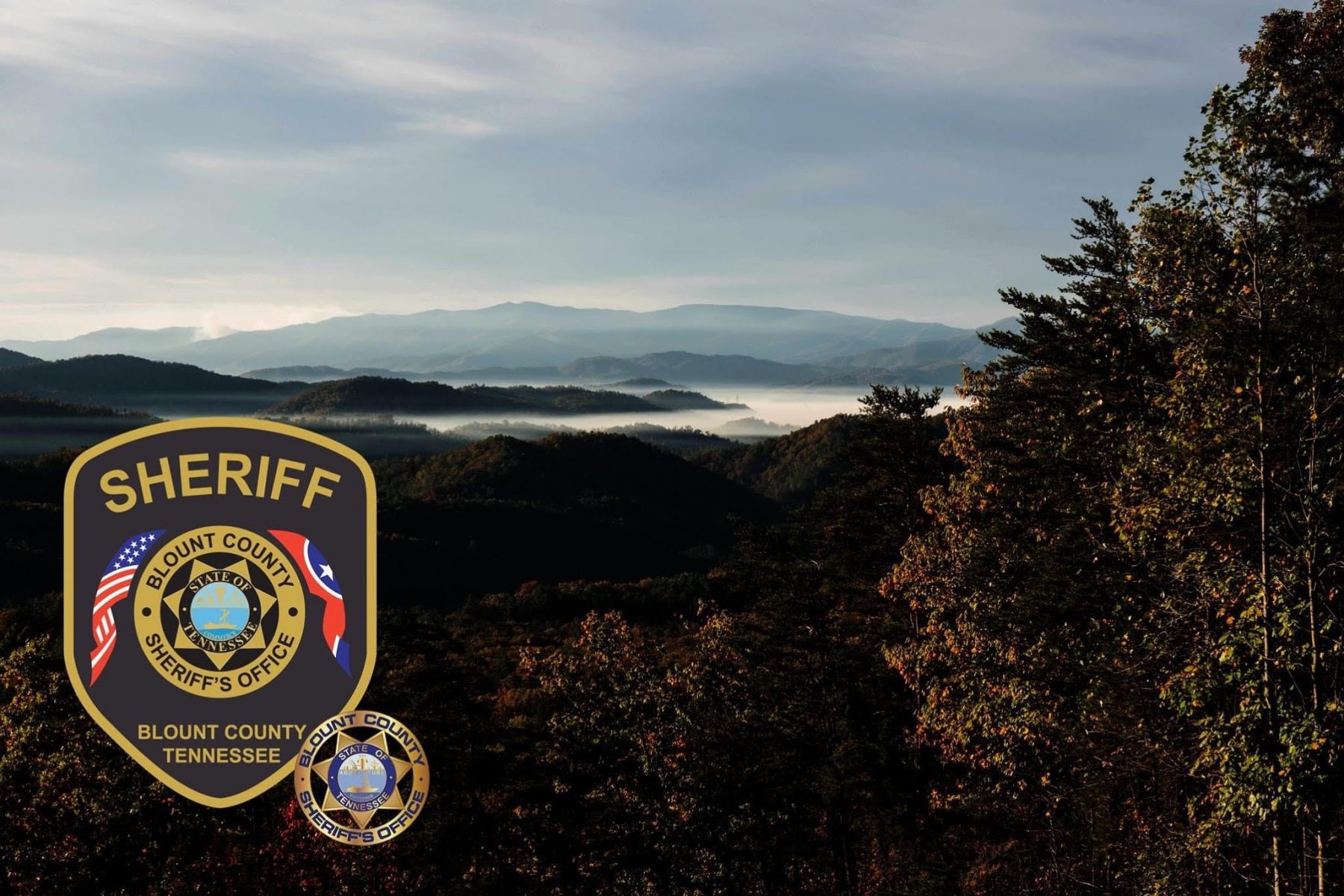 The two male juveniles, ages 16 and 17, were charged with delinquent by theft of property by possession. In addition, the 17-year-old, who is from Maryville, faces several charges for violating his probation in Blount County. He remains in custody in the Blount County Juvenile Detention Facility. The 16-year-old, who was reported as a runaway from Knoxville, is currently in DCS custody. Both juveniles will face their charges in Blount County
Juvenile Court in the near future.
Wednesday morning, the Sheriff’s Office received multiple reports of vehicle burglaries that occurred in the Eagleton area at residences on Cecelia Avenue, Blount Avenue, Milford Avenue, Main Road, Defoe Circle, and Old Knoxville Pike. As they day progressed, other citizens in that area reported additional burglaries from their automobiles.

Shortly before 2 p.m. Wednesday, deputies responded to a residence on Old Knoxville Pike to the report of a runaway juvenile from Knoxville who may be staying at the home. They also received information that the juvenile may be armed with a handgun. When deputies arrived, deputies saw a teenage male run from a back door. Deputies shouted commands for him to stop, but the juvenile continued to flee on foot. Deputies set up a perimeter in the area and took the juvenile into custody a short time later. As the investigation unfolded, Sheriff’s patrol deputies and investigators found multiple stolen items inside the residence where the runaway juvenile was staying. The 16-year-old Knoxville juvenile and a 17-year-old male who resides at that residence were both taken into custody Wednesday evening.

Sheriff’s investigators recovered stolen property including purses, wallets, ID cards, a handgun, cash, credit and debit cards, and other miscellaneous items. Investigators are attempting to return all of the recovered property.
The investigation is ongoing and additional charges could be forthcoming.

Sheriff Berrong reminds citizens to please lock your vehicles. All of the reported vehicle burglaries were from unlocked vehicles.